With the recent change in government in both Manitoba and in the United States, it is clear that our wildlife and the environment may need more active attention. Ecosystems in Manitoba include tundra, boreal forest, and tall grass prairie and there is a variety of wildlife, some of whom are on the endangered species list. The Common Nighthawk is at risk because of a decline in insect populations due to pesticide use and a loss of habitat. Other threatened local species include grassland birds, such as burrowing owl and prairie grouse, which face a loss of habitat in both the breeding and wintering ranges.

Other wildlife at risk range from predators, such as the wolverine and the polar bear to caribou, all of whom have unique challenges and potential for success. Caribou protection programs have seen success on a large scale, such as fencing pregnant caribou and young in to protect from predators and even restricting hunting by season/range. Careful land management  and tree planting programs can also make a big impact on a variety of wildlife.

A unique species at risk in Manitoba is the Piping Plover, which lives on lake shores and river sandbars. There are only 20 pairs left in the province and it is losing its habitat to human activity on beaches. Identifying the rare populations of these birds in Manitoba and protecting those beaches, especially during the breeding season can increase their numbers. Peregrine Falcons also face unique breeding challenges, as pesticides weaken the shells of their eggs, causing them to break. Through a combination of pesticide control and breeding and reintroduction programs, populations have been rebounding in the past 20 years, although they are still at risk.

In Manitoba, protecting natural habitats, such as wetlands, by limiting human disturbance, livestock and agriculture, especially during key breeding seasons, even making areas off limits, will continue to be important. Some initiatives may be locally determined by either the habitat or the needs of the species. Recently Burlington, Ontario has seen a major recovery in the Jefferson Salamander by closing a 1 km stretch of highway for three weeks to allow the salamanders to return to their breeding ponds. In order to protect local wildlife and habitats as best we can, we may need to go beyond traditional approaches and look to other successes to find new solutions.

For more information or to become a PWRC member and subscribe to the newsletter, please visit the PWRC website: http://pwildlife.ca/. 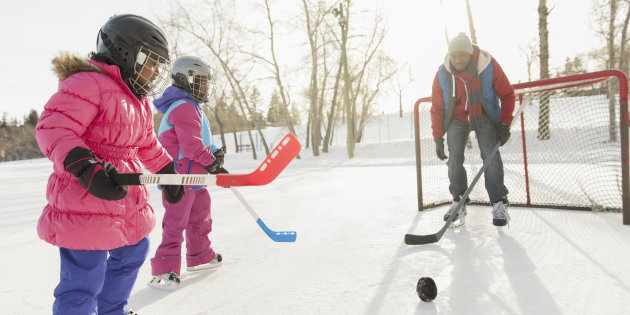 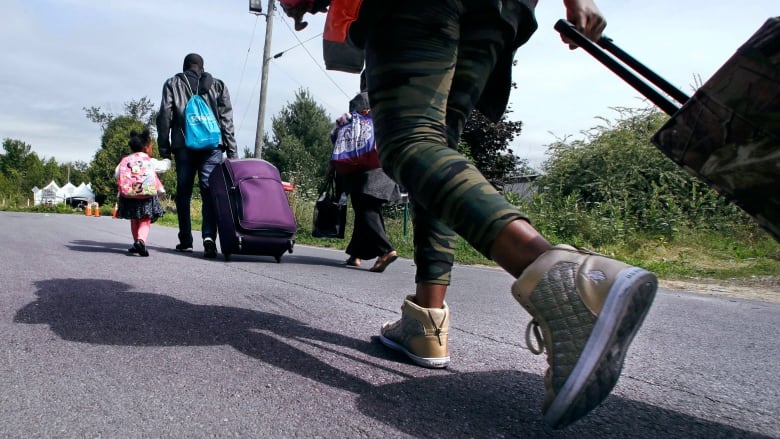 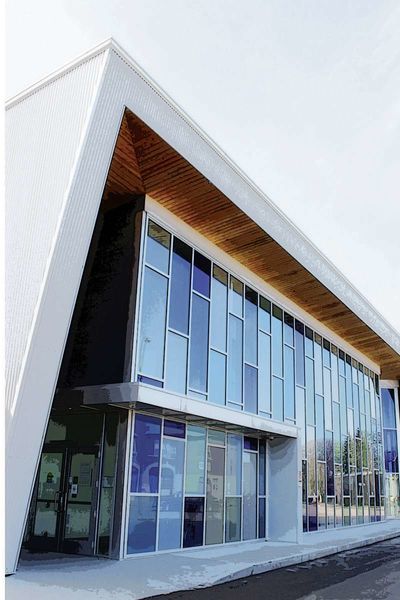